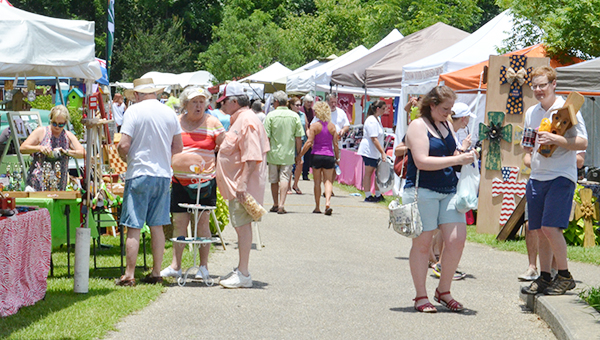 Corey Williams | The Brewton Standard
Festival goers look around at the variety of items being sold on Saturday. 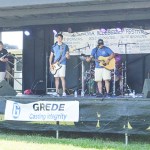 A band entertains the crowd. 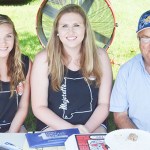 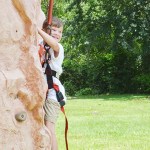 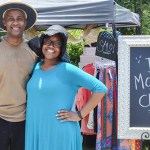 Dewaun and Janova Johnson of The Modest Closet keep it cool at their tent. 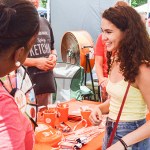 An attendant of the festival tries her luck on the What-a-burger Spin Wheel. 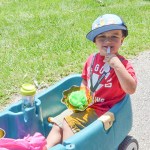 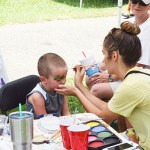 Jonah Wilson get his face painted by an artist. 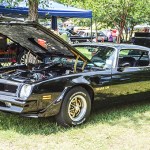 Car on display at the car show. 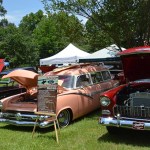 Cars on display at the car show. 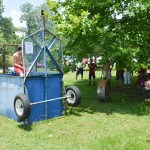 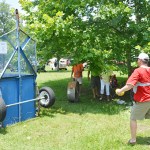 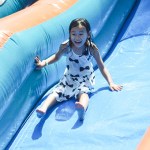 Eilah Park slides down the Slip-n-Slide. 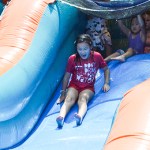 Eileen Park slides down the Slip-n-Slide 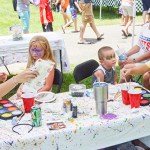 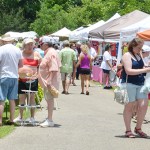 Above, crowds flocked to the Alabama Blueberry Festival every year. Although the event will not take place this year, many of the items found at the festival can be purchased while supplies last. File photo 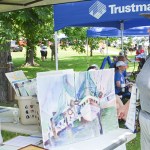 Kirk Garrett speaks with Denis Lucas about his grandmother’s artwork. 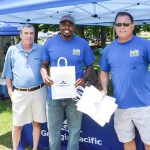 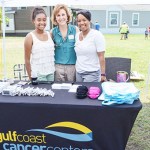 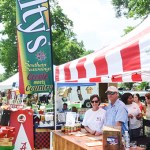 Frank Nalty and his wife, Allison Nalty at the festival. 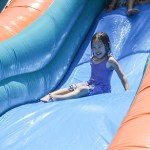 Rene Park slides down the Slip-n-Slide. 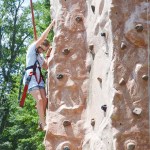 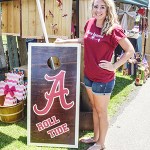 Melissa Benton of Pensacola poses with one of her tent items on Saturday. 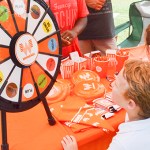 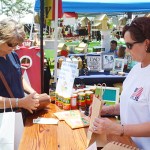 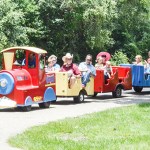 A train makes the rounds. 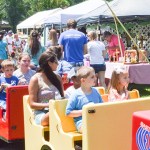 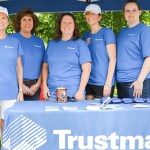 Many came out to enjoy the festivities of the Blueberry Festival on Saturday. Shoppers had an assortment of items to explore, kid’s enjoyed the Slip-n-Slide, car enthusiasts showed off their toys to other car enthusiasts and live music was aplenty. There was a lot of activity to go around and a little something for everyone to enjoy.

Brewton 8U softball fall to CC in title game

Photo by Allison TerrellHailey Terrell gets a hit. Brewton 8U girl’s softball earned second place in the state tournament in... read more