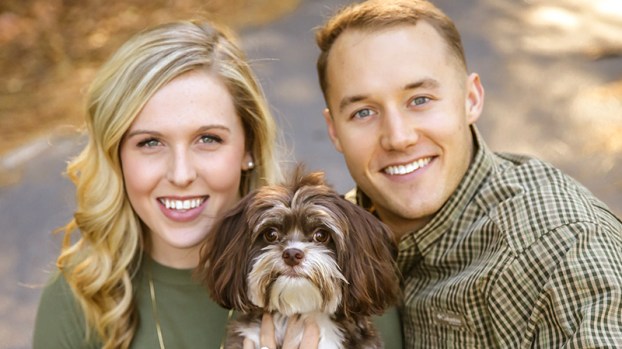 Fisher and Horton will marry later this month. The couple will reside in Spanish Fort.

The bride-elect is the granddaughter of the late Colonel and Mrs. Charles William Burkart, Jr. of Lebanon, Tenn., and Mr. and Mrs. Joseph Paul Fisher of Little River, S.C.

She is a 2012 graduate of Cullman High School and a 2015 graduate of Auburn University, where she received a Bachelor’s of Science Degree in Elementary Education and was a member of the Gamma Phi Beta Sorority. She also received a Masters of Education Degree in English Speakers of Other Languages from Auburn University in 2016. She is currently employed as a second grade teacher at J. Larry Newton in Fairhope.

He is a 2011 graduate of T.R. Miller High School in Brewton, and a 2015 graduate of Auburn University, where he received a Bachelor’s of Science Degree in Communication and Business. He is currently employed as an Insurance Agent with HRT Insurance Group in Spanish Fort.

The wedding will be at Christ Covenant Presbyterian Church in Cullman on June 24, 2017, at 6 p.m. The couple will reside in Spanish Fort.

Story by Kevin McKinley | All Things Southern In the late 1700s what we now call Alabama was wild and... read more