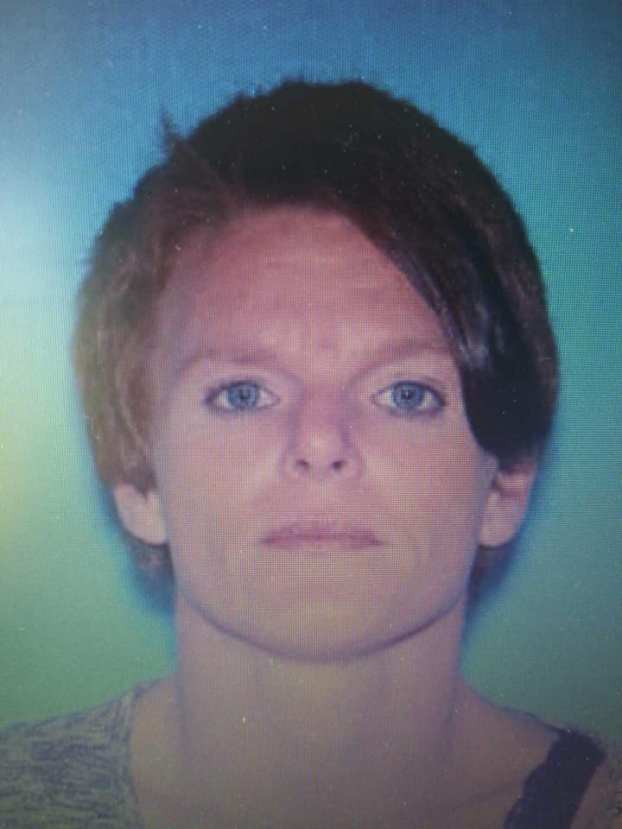 A youth rally is coming to Brewton April 13. The event is organized by Women to Women of Brewton. Member... read more